First formed in 1981 as Topeka Business Computers to sell business-class personal computers and develop custom commercial business software, the current owners acquired the company in 1983 and expanded to acquire the VocShop Solutions software, in 1991. TBC eliminated its hardware division and rebranded as TBC Software in 2001.

TBC’s Activity Tracker offers more features than any other time-tracking, billing, and payroll software developed for agencies that serve and employ individuals with developmental disabilities. Activity Tracker has been installed in 33 states, and adopted for all state agencies in California, New York, and Texas. 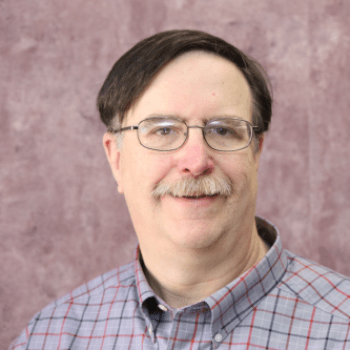 Rick Boatright is a co-owner of TBC Software and the primary software architect for our team.  He has been with the company through its various names since its formation in 1981. Since… 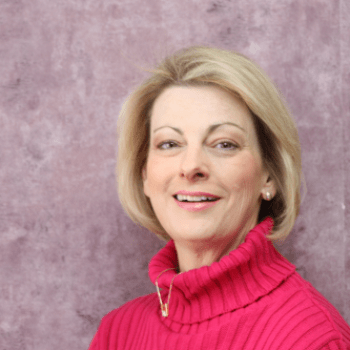 Gayle Simpson is a co-owner of TBC Software and the Chief Financial Officer. She exercises daily control over company investments and human relations. She is an experienced accountant with specific skills in financial,… 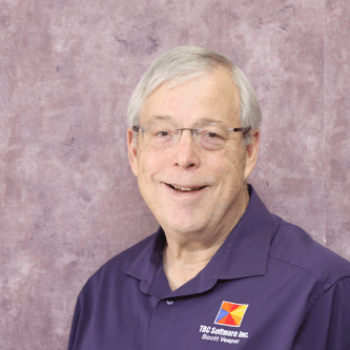 Scott Vesper is the national sales manager at TBC. Scott has 40 years experience in statistical analysis, manufacturing, software implementation, graphic design and sales. He was TBC's customer for 12… 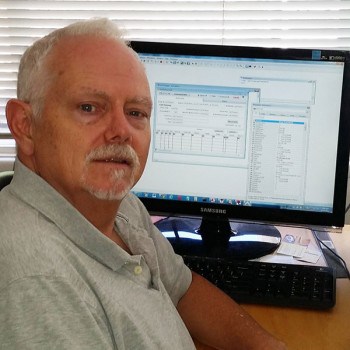 John Kiernan is the senior developer at TBC Software. He has worked on Activity Tracker for almost two decades and has nursed it through its last two major rewrites. John came… 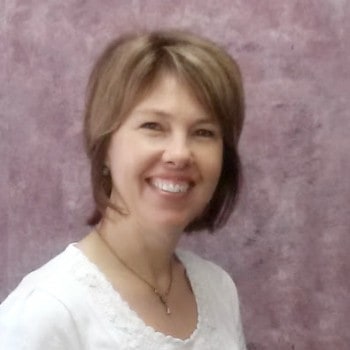 Shawn Beatty worked with Activity Tracker throughout her nine years in the accounting department of Starkey, Inc. in Wichita. Beginning in early 2014, she transferred that expertise from directing the… 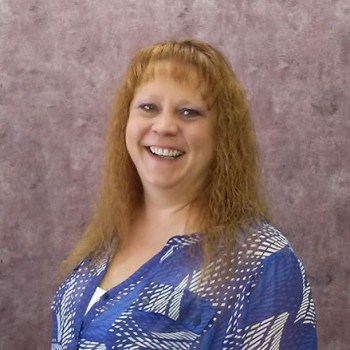 Lori Higgins comes to TBC with extensive experience working as a bookkeeper in several industries. Since arriving at TBC Software she has assumed most of the company's bookkeeping functions. She…

Are You Ready To Improve Your Tracking, Billing, And Reporting? YES