Rick Boatright is a co-owner of TBC Software and the primary software architect for our team.  He has been with the company through its various names since its formation in 1981. Since the mid-80s, Rick has been recognized nationally as a developer of software for the management of social service agencies, especially agencies serving persons with developmental disabilities. Additionally, Rick has been a developer of mobile apps for more than a decade and has spoken on mobile app development and open source software at conferences sponsored by HP, Sprint, Palm and the Linux Foundation. Outside of the software community, Rick is a member of the team that has written the multiple best-selling 1632 series, an alternate-history/science fiction series set in the 17th century. 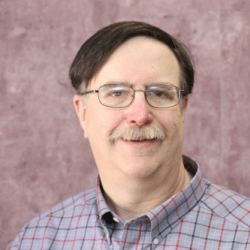 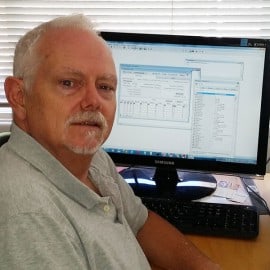 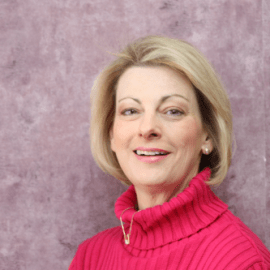 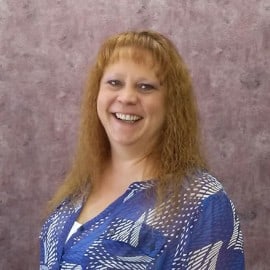 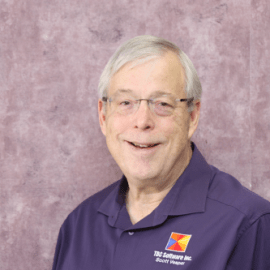