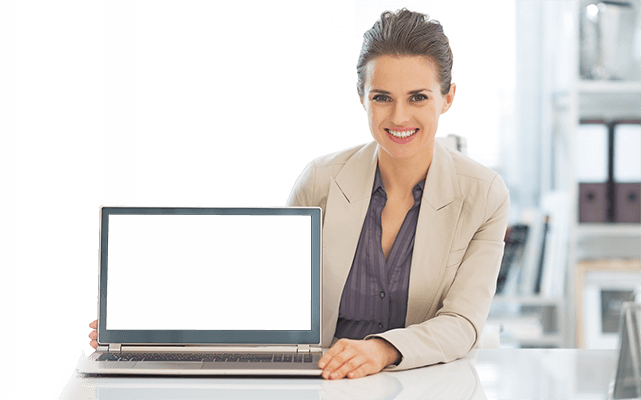 Connects your devices and data to the cloud 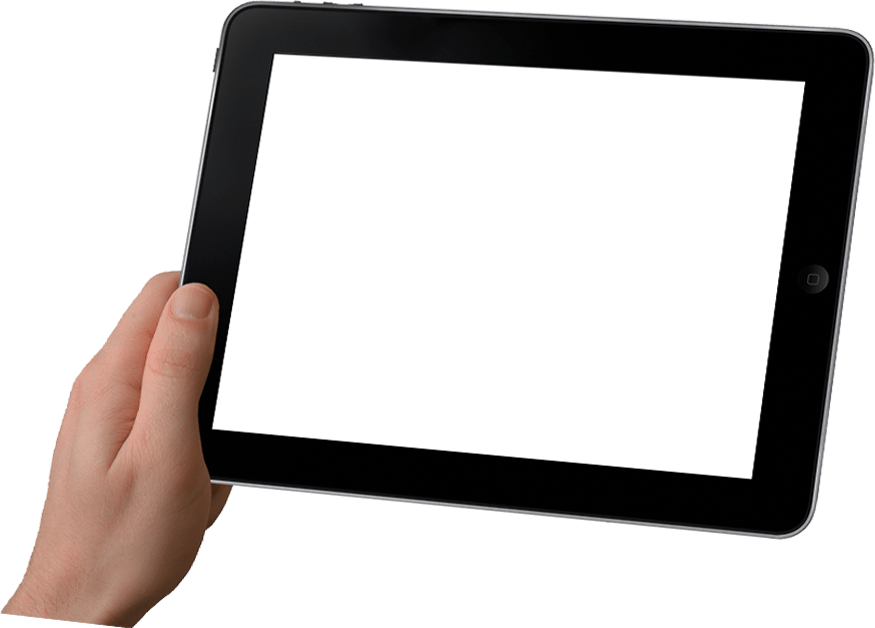 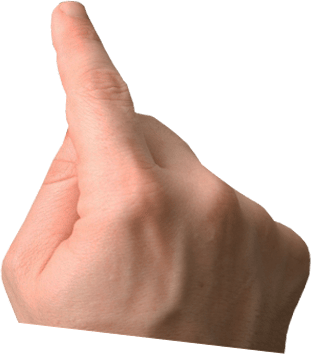 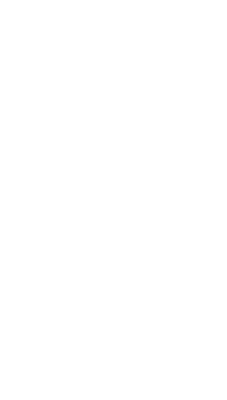 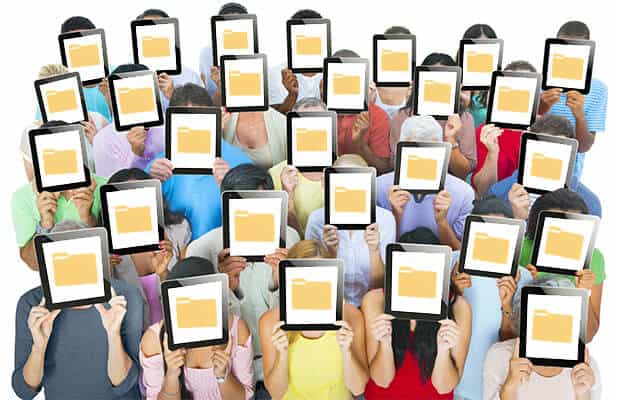 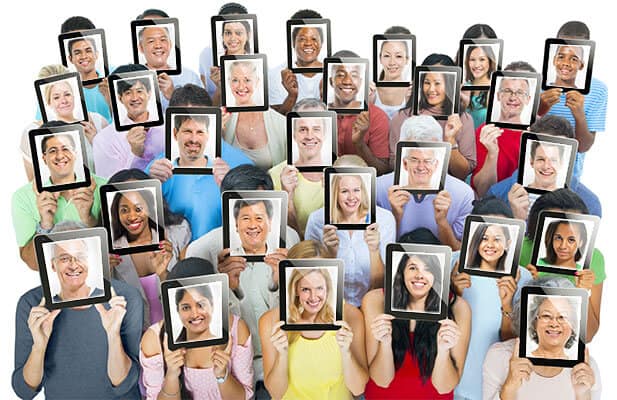 HAVE YOU LOST CLIENTS

In Excel and Paper Filing?

When you need a complete solution for managing your clients’ unique needs,

TBC Software is ready to help your agency serve your community.

Who Is TBC Software?

First formed in 1981 as Topeka Business Computers to sell business-class personal computers and develop custom commercial business software, the current owners acquired the company in 1983 and expanded to acquire VocShop Solutions in 1991. TBC eliminated its hardware division and rebranded as TBC Software in 2001. TBC’s Activity Tracker offers more features than any other time-tracking, billing, and payroll software developed for agencies that serve and employ individuals with developmental disabilities. Activity Tracker has been installed in 33 states, and adopted for all state agencies in California, New York, and Texas.

TBC Software’s service model is based on the notion that our clients serve people. A person-centered software solution starts with an emphasis on the fact that every person is unique. Clients should be treated as individuals and the software platform used to track and report on their services and experiences should be designed to that end. TBC Software’s suite of software solutions is person-centered and emphasizes the tracking, monitoring, and reporting of data collected to serve individuals.

What Do We Do?

How Do We Help?

Our team specializes in supporting agencies that must comply with complex federal and state regulations. We provide comprehensive turn-key software solutions collecting time and attendance information in a centralized database, and empower your staff to complete billing and payroll, create fully customizable reports, and manage client plans and services.

Are You Ready To Improve Your Tracking, Billing, And Reporting? YES

We encourage potential new clients to contact us for a free consultation. Every client’s needs are different and we’re ready to help. Complete this form or simply call us today at: 785-272-5993